A trip to sunny California.

Here is a recap from this year PuppetConf.

Back in October me and my college were so lucky to make a trip to San Francisco to attend PuppetConf 2017 and some training classes also.

As this was my first PuppetConf, I did not know what to expect. This was also my first trip to the states, so I was obviously very excited to go. We spent the first three days before the conference with training classes, also held at Hilton. All in all I think the training classes were great, with a great teacher. Breakfast, lunch and break snacks where included. The conference kicked off with a keynote by CEO from Puppet Sanjay Mirchandani. I don’t want to go into details about the new stuff Puppet presented, as you can find more about them on their site, or in the released videos from the keynotes.

We went of course to many talks, some great and very interesting and some not so much. But that how it is on conferences. Here are some of the talks I want to highlight.

As a windows man, I were more interested in the talks about Windows and Puppet. One of the talks I went to were, Inviting Windows to the Puppet Party – Derek Robinson and Chris Kittell, Walmart Stores. It was really interesting to hear about how they handle and manage so many windows hosts at Walmart. But also the trail and errors they went through down the automation road. It was great to see so many people at the windows talks. It’s good to see more Puppet love for Windows.

The day before the conference started we meet Nacho and some other guys for some beers drinking. So naturally we attended his talk A Not-So-Bumpy Road to Puppet4 at CERN – Nacho Barrientos, CERN, really impressed to hear about how the manage Puppet at CERN.
I highly recommend to watch his talk.

Another fun and great talk were Hiera 5: The Full Data Enchilada – Henrik Lindberg, Puppet
We have just upgraded to Hiera 5, so it was great to see the new improvements in Hiera 5. At the end of every day, we went out to drink some beers and to be social with some people from the conference. I think the most important part of a conference, is to network and talk with new people who work in the same field as you. Next time we need to get more to join us, it’s a really great way to end a conference day with many talks, and to discuss all the new stuff we learned throughout the day.

If you have not been to a PuppetConf yet, I can really recommend it. It’s all organized nicely and very professional. Great food and accommodation. The only negative thing I can point at, is that even if San Francisco is a amazing and beautiful city, it’s quite expensive to book a hotel in downtown near Union Square.

All speaks and keynotes were recorded, and you can find all of them here.

Getting a list of installed software in Windows wi...

A Puppet fact to generate a list of installed programs on Windows desktops or servers. I decided to create this Puppet fact, so...

In this blog post I will show how to make a horizontal slider for a magazine/blog style app. I think the slider ui component are...

To have a updated image with latest Windows patches is really important. If the Software Update Point role isn’t installed,... 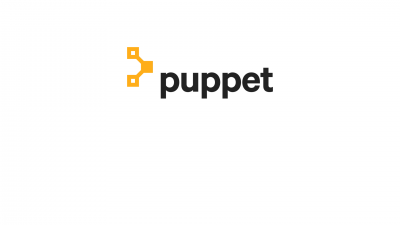 Getting a list of installed software in Windows with Puppet 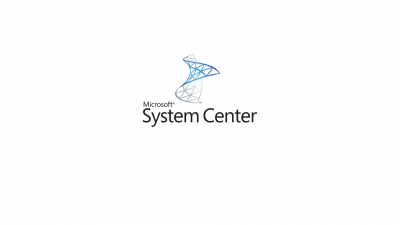 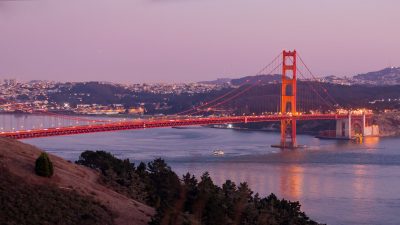